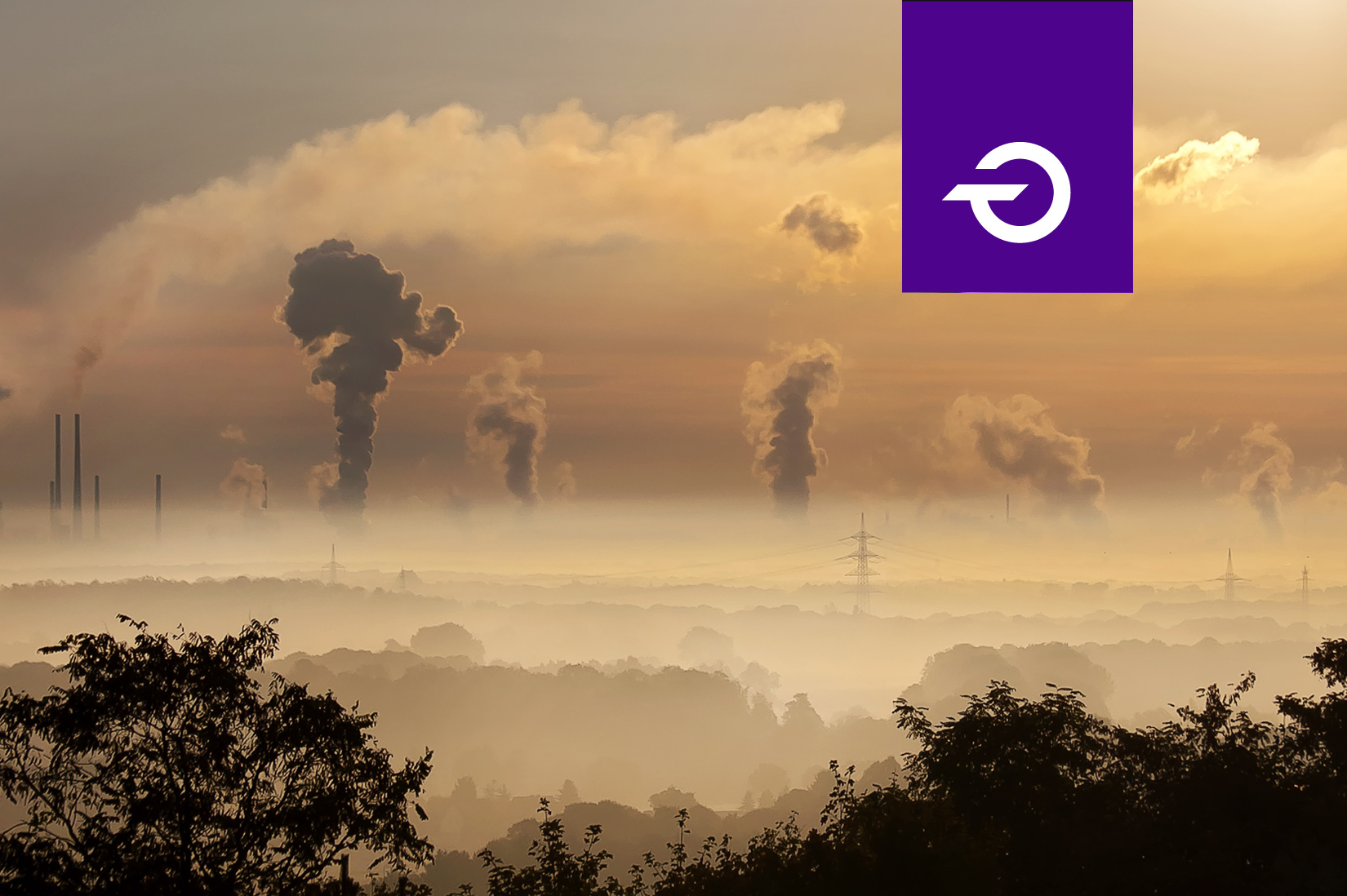 What Does 2017 and Beyond Mean for the Energy Industry?

With administration in Washington taking energy policy in a rapid new direction, momentums within green energy and efficiency regulations are likely to change significantly within the next few years. Whereas Hillary Clinton had threatened curbs on fracking, Trump plans to rip up energy regulations, lifting suspended oilfield work on federal lands. But which major energy industry sectors will be affected? And how do new technologies come into play with major changes set to come about this year?

If President Trump and the Republican Congress follow through with promised changes to the tax code, there could be a removal in tax breaks for electric cars; meaning wind and solar companies may be left without incentives they currently enjoy. However, the price of harnessing solar and wind power has dropped so much that experts claim it could compete with traditional power sources – even without subsidies.

Pipeline construction has had a great shift in focus recently. Current oil and gas construction activity in the U.S. will focus on optimization rather than expansion this year. President Trump has recently signed off executive actions to advance Keystone XL and Dakota pipelines; therefore it’s likely there will be a big push to increase gas pipeline capacity from the U.S. Southwest to and through Mexico. Furthermore, according to stats from the U.S. Department of Transportation Pipeline and Hazardous Materials Safety Administration, more aggressive inspection regimes by pipeline operators are going ahead in 2017 in an effort to reduce accidents in the energy industry.

Availability of different energy sources is on the increase. Renewable and distributed energy offers ways to variegate energy mixes and therefore improve security by reducing physical dependency. Renewable resources have the potential to significantly improve access in off-grid areas, therefore allowing some countries to bypass traditional sources altogether. However, it’s likely that changes to access and quality of energy supply will affect political stability in countries affected by frequent power cuts.

With the new confluence of physical and digital infrastructure, there are more intelligence insights we can draw from data; with an added opportunity to improve efficiency, security and lower costs. Digital technologies have already been widely implemented across all segments of energy industry production, driving new efficiencies and increasing production by harnessing the power of connectivity and data.The size of the worldwide digital oilfield technology market increased from $18.7 billion in 2011 to $24.6 billion in 2014, for a compound annual growth rate of 9.6 percent between 2011 and 2014. By 2022, the market is expected to be $33.3 billion.

Emily Lyhne-Gold
Emily is a tech writer and social media manager at Webcreek. With experience as a marketer, copywriter and journalist, her vocations tie strongly with creating essay and article based copy. She directs her own travel blog and loves green tea.
Recent Posts